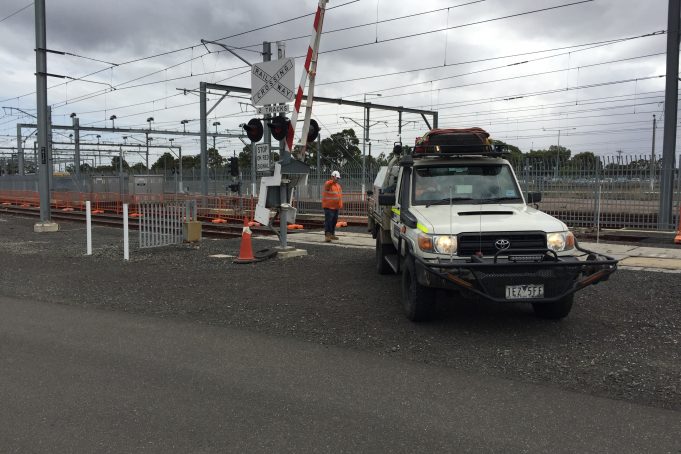 Sydney Trains services between Chatswood and the city will run every three minutes during peak, under a raft of changes ahead of the opening of the new Sydney Metro line in May.

“Testing and commissioning of the new world class Sydney Metro is nearing completion and it is now time to get customers ready for when it opens in May,” the minister said. “This game-changing public transport system will transform the way people get around Sydney and we need to make sure people are ready for it.”

Sydney Trains boss Howard Collins said the biggest changes to the timetable would be on the T1 North Shore Line.

“We’ll be adding capacity to the T1 North Shore Line, including a train every three minutes between Chatswood and Central during the busiest time of the morning peak,” he said. “There will be some small adjustments to services on the T1 Western, T2 Inner West & Leppington, T5 Cumberland and T9 Northern Lines.”

“It’s essential customers can continue to make convenient connections on an expanded system,” Prendergast said. “While we expect there to be some initial challenges, we are confident we will meet the needs of our existing rail customers, and the new customers that the Metro will bring.”

At Chatswood, commuters will be able to walk across the platform to transfer between Sydney Metro and Sydney Trains services.

The Sydney Metro work currently under construction will extend the line to the city.