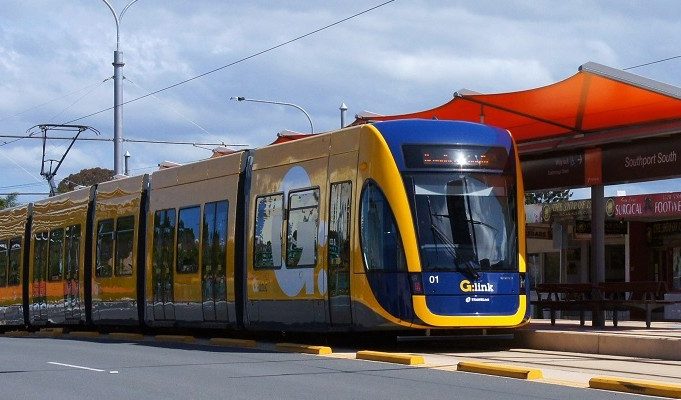 Light rail trips on Queensland’s Gold Coast rose past one million in the month of July, a newl monthly record.

Member for Gaven Meaghan Scanlon announced the record patronage on August 14, saying it appeared the G:link may average more than a million trips a month for the 2019 calendar year, once all is said and done.

“The fact we’re still seeing strong and consistent passenger growth five years after light rail started shows what a valued and dependable public transport service it has become for the Coast,” Scanlon said.

“More than 42 million trips have been taken on the ‘G’ over that full five year journey and the latest monthly record just confirms how important it is to get a fair deal from Canberra to help us get on with the next stage to Burleigh.”

Transport and main roads minister Mark Bailey reiterated Scanlon’s call for the federal government to provide more funding for the line’s next stage.

“We’re on board, Mayor Tom Tate and his council is ready to go – the only thing holding the project back is the lack of a serious offer from Canberra,” Bailey said.

“They’ve put up $112 million, just 16% of what it will cost to deliver Stage 3A, which is frankly an insult for a large city like the Gold Coast. We need the Morrison Governmetn to get on board to allow construction to start next year.”