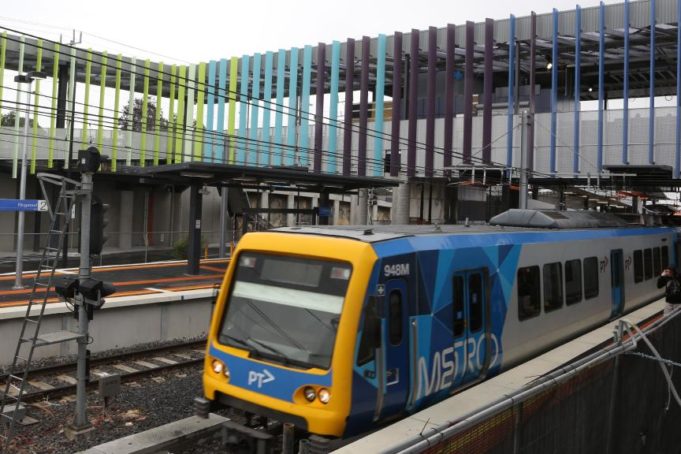 Melbourne Metro rail seems to be at the hands of the gods when it comes to being on time or being reliable. For example, the Hurstbridge line requires much needed rail duplication. Bus schedules have not coincided with train times (Rosanna station and the connecting 513 and 517 bus services are regularly arriving a minute after the train has left). And lastly, there is a general half-hour gap on the Lilydale line that runs express to Camberwell. This has included skipping certain stations and caused huge disruption for commuters. Overall, there are multiple ways that Melbourne Metro’s timetabling and general services could be improved.

Simple upgrades to alarm and signalling systems would save vast amounts of money and time. Every Melbourne commuter in the modern era has a story about when the train sat at the station for 30 minutes not going anywhere, with the problem being ‘signalling issues’. Melbourne is a rapidly growing city with a population boom that does not seem to be slowing down. Infrastructure works on rail (level crossings, metro rail tunnel and ongoing station improvements) and road alike (such as the widening of the Tullamarine Freeway) have been proactively undertaken by the Andrews Government since 2014, but subsequent governments will be urged to continue. Since the commitment has been to creating more Aussie jobs (especially after the closures of many manufacturing plants across the state), the continuation of improvements across the Melbourne and regional networks must be a pledge that governments, both state and federal, are willing to take.

Community involvement has been a good outcome of the level crossing removals and the constant works across the state, such as the Metro rail tunnel and the addition of new stations across the city loop (eg: Parkville, Arden). This shows that the jobs up for grabs are not only restricted to construction or mechanics; volunteering for the community and event planning positions are also available for willing participants.

It may feel to the average commuter that there is a lot of work going on all at once. However, it ought to be remembered that public transport improvement was one of the promises made by Daniel Andrews prior to the 2014 state election. A heavy concentration on improving the old and outdated Melbourne and regional services has been followed through with, along with a ‘short term pain, long-term gain’ philosophy.

Criticisms include that this is too much of a Melbourne focus, while regional areas are suffering due to the overdue electrification of the line to Melton. Many people are commuting from outer areas to Melbourne every day. For commuters in places such as Geelong, these services must be taken care of to ensure an outer-suburbs spread in the future, expanding the city outwards rather than compressing it inwards.