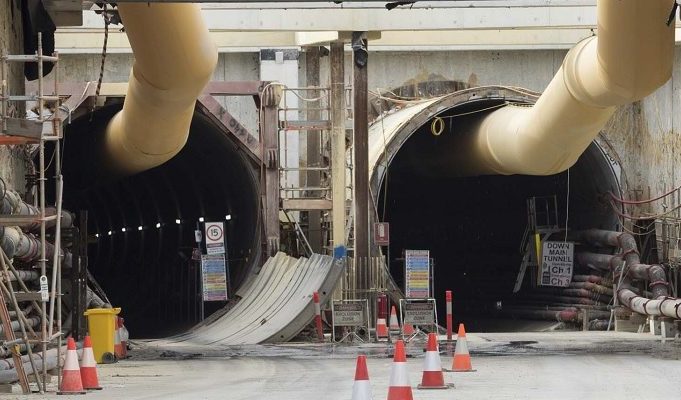 Infrastructure Australia says governments need to spend $600 billion on infrastructure, with a particular focus on high capacity public transport, over the next 15 years, to avoid a significant increase in congestion.

The federal government’s independent infrastructure adviser on August 13 released its first audit of Australia’s infrastructure since 2015, and joined calls from the Reserve Bank and the Opposition for the Coalition to accelerate infrastructure project timelines around the country.

“Rather than a short-term boom, the historic level of activity we are seeing in the sector must, and is likely, to continue for the next 15 years and potentially beyond,” Infrastructure Australia chair Julieanne Alroe said.

“This must be the new normal if we are to meet the challenges and opportunities ahead.

Like its predecessor, the 2019 audit called for more public transport funding from governments to avoid congestion, particularly in the outer suburbs of Australia’s four largest cities – Sydney, Melbourne, Brisbane and Perth – as the nation’s population soars 24 per cent to 31.4 million by 2034.

“Infrastructure in our four largest cities … is failing to keep pace with rapid population growth, particularly on the urban fringe,” Alroe said.

“The dominance of infill development in Sydney, Melbourne and Brisbane will require investment in high capacity public transport, enhancements to existing energy and water infrastructure, improved shared spaces and a renewal of inner city health and education services.”

The audit estimates the cost of road congestion will grow by $18.9 billion to $38.7 billion in 2031, if enough is not done to address this issue.

“This impacts quality of life, as well as our economic productivity and competitiveness as a nation,” Alroe said.