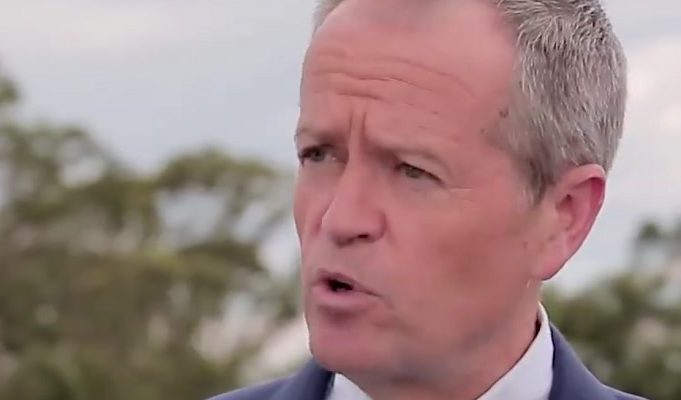 Bill Shorten’s pre-election promise to provide $10 billion for the development of Melbourne’s Suburban Rail Loop has been welcomed by Victorian Premier Dan Andrews.

The Opposition Leader Shorten made the pledge at a campaign rally in Maribyrnong in advance of the election on May 18.

The $50 billion endeavour is the biggest public transport project in Australia. It envisions a suburban underground rail route connecting Cheltenham in the southeast to Werribee in the northwest via Melbourne airport in the north.

Construction is set to begin in 2022 and may not be completed until the 2050s, by which time Melbourne’s population is expected to grow to 8 million. The initial phase of construction will stretch from Cheltenham to Box Hill and is set to take around 10 years to complete.

The line is also intended to connect to the developing Melbourne Airport Rail Link, which is also scheduled to begin construction in 2022 over a period of up to nine years.

The Suburban Rail Loop, intended to reduce transfers within Melbourne’s central business district, will precipitate the construction of up to 12 new underground stations.

Andrews, who announced his plans to support the project last year prior to his landslide win in November’s state election, expressed his approval of Shorten’s pledge.

“The Suburban Rail Loop will get people where they want to go – and with a real partner in Canberra, we will be able to get on with this project even faster,” he said.

This article is from Rail Express, Written by Ewen Hosie. Click here to view the
original article