Labor to meet with stakeholders for Suburban Rail Loop planning 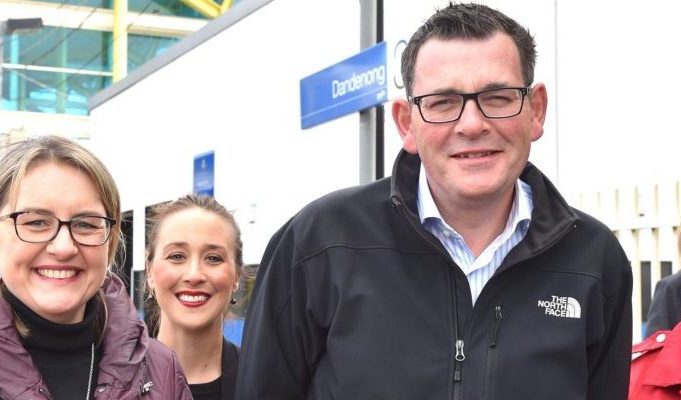 Labor to meet with stakeholders for Suburban Rail Loop planning

The Andrews Labor Government is due to meet with representatives from Melbourne suburbs for consultations on the first stage of the Suburban Rail Loop.

Labor will meet with representatives from the suburbs of Whitehorse, Monash and Kingston to discuss first-stage implementation of the proposed corridor for the $50 billion project’s South East Section. The talks will include consultation regarding ecological and geotechnical studies

Prime ministerial hopeful Bill Shorten has made a commitment to provide $10 billion for the project in the event he wins the Australian federal election on Saturday.

Billed as Australia’s largest ever public transport project, construction on the Suburban Rail Loop is currently pencilled for a 2022 start and may not be completed until the 2050s.

The project involves construction of a new underground rail line that will connect several Melbourne suburbs to the city’s existing major lines so that  improving connectivity and reducing commuting times. The line will run 90km from the Frankston line in the southeast to the Werribee line in the west via Melbourne Airport in the north.

Initial site investigations have been proposed for the second half of 2019, but the final number of stations has yet to be determined.

“The Suburban Rail Loop will change the way we move around Melbourne forever, and we’re not wasting a minute getting this vital project started,” said Victorian Premier Daniel Andrews.

“It will create and support local jobs and slash travel times, getting people where they need to go.”