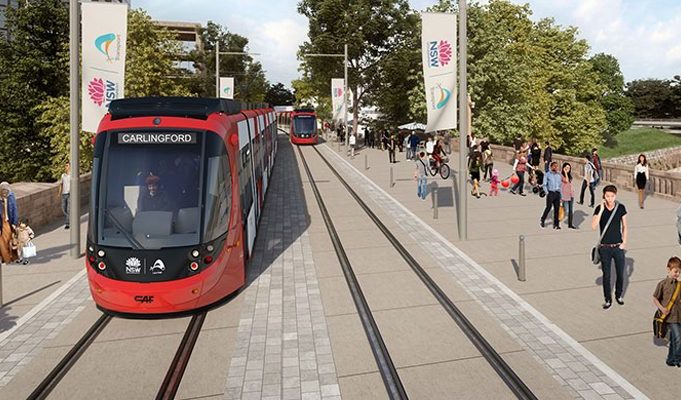 The Carlingford line, which closes on January 5, 2020, will be replaced by a new bus route until 2023, when the Parramatta Light Rail is expected to open.

The 535 bus route will be introduced on the same day as the closure of the Carlingford rail line, 5 January.

“The new route 535 will keep customers moving between Carlingford and the Parramatta CBD while we build this important new transport mode for Western Sydney,” said Transport for NSW Coordinator General Marg Prendergast.

“Route 535 will run at least every 15 minutes in the busy periods of the day – a boost for customers who currently have just two train services per hour during the peak on the T6 Carlingford Line. Real-time data will be available on the online Trip Planner, as well as on third-party apps, so that customers can plan ahead,” said Prendergast.

The bus route will operate between Carlingford, Telopea, Dundas, Rydalmere, Camellia/Rosehill and Parramatta CBD. However, those who wish to alight at Clyde will need to interchange at Parramatta for a rail service.

“From 2023, the Parramatta Light Rail will deliver frequent ‘turn-up-and-go’ services that will better connect and support the region’s growing communities,” said a government statement.

To improve traffic flow on a busy road corridor, the level crossing at Parramatta Road, Granville, will be decommissioned as part of the upgrade from single-track heavy rail to dual-track light rail.

This article is from Rail Express, Written by Staff Writer. Click here to view the original article