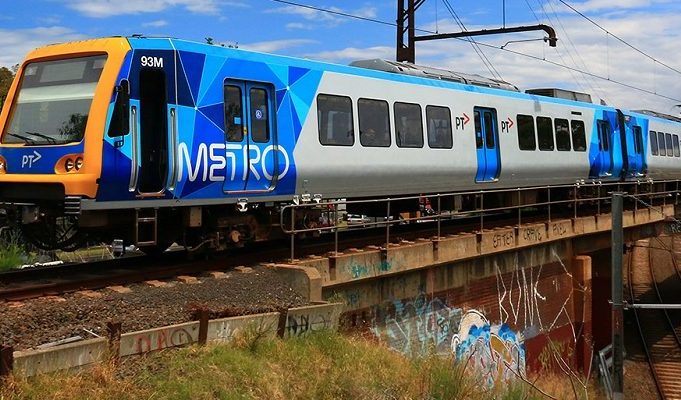 RMIT researchers examining 230 train stations across Melbourne have stated that certain stations in the city’s suburbs should be developed to reduce car dependency.

The researchers said suburban Melbourne stations such as Murrumbeena, Mentone, Preston and Bentleigh had the structure in place to be redeveloped into transit-oriented developments (TODs) to reduce car dependency.

Stations identified by the researchers as suitable for TOD share common features such as shops and community centres, residential and retail opportunities.

A lack of residential density in the regions surrounding these stations was cited as another contributor to locals electing to use their cars instead of walking and cycling.

“If we want to reduce car dependency and get the most out of our train stations, redeveloping the area around them is the best way to encourage walking, cycling and active public transport use,” she said.

The team at RMIT assessed 14 walkability features at the train stations, including access to schools, convenience stores and access to other forms of transport, among other services.

Stations identified as being “highly walkable” by the researchers included South Yarra, Prahran and Balaclava. Stations in Melbourne’s outer ring were identified as having poor access in comparison.

The idea behind the research is to think of train stations as more than just transport hubs, according to RMIT.

“Rethinking train stations to make them about more than just transport is the future for a more healthy, liveable Melbourne,” Gunn concluded.