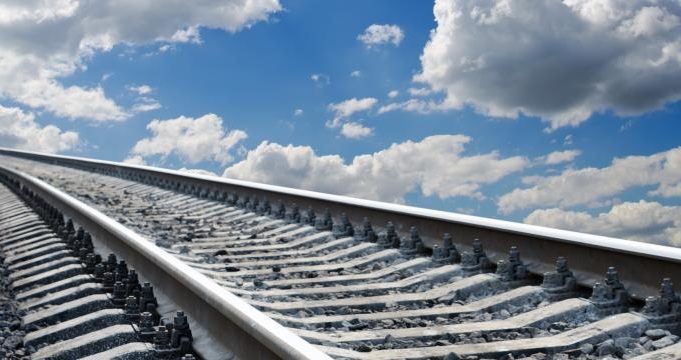 Regional rail systems can help smaller or country towns in many ways. Connecting closer areas to each other, not just to Melbourne or major other towns (such as Geelong or Bendigo) is important for freight purposes. It can also help the spread of workers use their cars less, choosing rather to utilise improved rail services than spend more money on petrol.

The Port of Portland not only offers a peaceful seaside environment, but is also a major docking area for large cruise ships. Five more of which have been announced for 2017.

Portland, and the greater shire of Glenelg, which is located about 362 kilometres South West of Melbourne,  has a high level of import and export, mainly natural products. Specialising in exporting woodchips, logs and grain, and importing fertiliser products to help further export endeavours.

Original lines servicing the area that are due for an upgrade include Murrayville and Manangatang; along with this, the Geelong to Mildura line will also be improved. A line originally built between Maryborough and Ararat will also aim to be re-opened. These improvements and connections will increase efficiency in freight transportation locally and internationally, as Portland is a major export hub for natural materials.

These rail improvements will also assist in pushing forward Portland’s local economy, enabling it to increase its export quota and have more tools to select the highest quality materials to import.

Rail infrastructure is not the only area in Portland to be assisted, with a $45,000 grant coming from the State Government to assist in future development for the growing area. This funding will help with town planning, skills development and training, and ensuring safety on work sites.

Another boost for Portland is the introduction of 50 new available jobs at the Porthaul facility. These jobs will be centred in logistics and mechanics, with extensive training available. The injection of funds into the area, and into the Porthaul facility itself will ensure these jobs stay in Portland, rather than moving elsewhere.