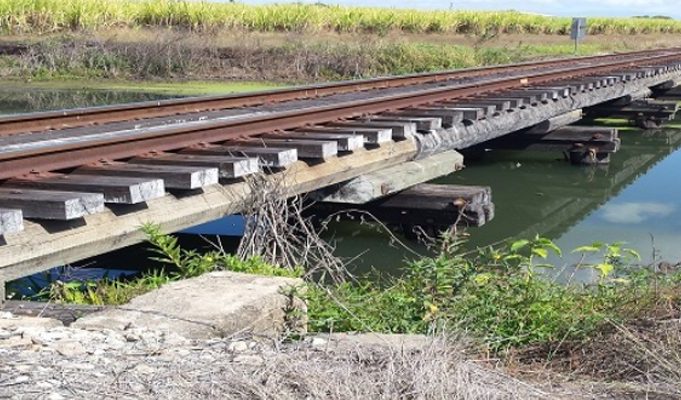 Queensland Rail has announced that its $28 million project to replace 18 timber rail bridges with more durable structures is now complete.

“Over the last two years, Queensland Rail has been eliminating ageing timber rail bridges on the western line – some of which were more than 100 years old – and replacing them with stronger, more reliable, low maintenance steel structures,” said the minister for transport and main roads Mark Bailey.

The work included the replacement of a combined 830 metres of combined bridge length at 18 locations between Rosewood, near Brisband, and Chinchilla, and final works were completed at a bridge at Dalby in late October.

The structures now use untreated steel girders to serve as a more cost-effective alternative to concrete. Steel was sourced from One Steel and local companies were used for crane hire and labour, according to the government.

“It’s fantastic to see this investment not only bolster the strength of the rail line, but also support the local jobs and businesses along the way.”

The bridges are all along the western line rail network, which is a major freight artery for the Darling Downs and South West Queensland regions, transporting about 7,000 freight and passenger trains each and every year,

“It’s fantastic to see the West Moreton timber bridge replacement project reach the finish line. This major investment has modernised our infrastructure on the line and will ensure the ongoing safety and reliability of the West Moreton rail system.”

This article is from Rail Express.  Click here to view the original article