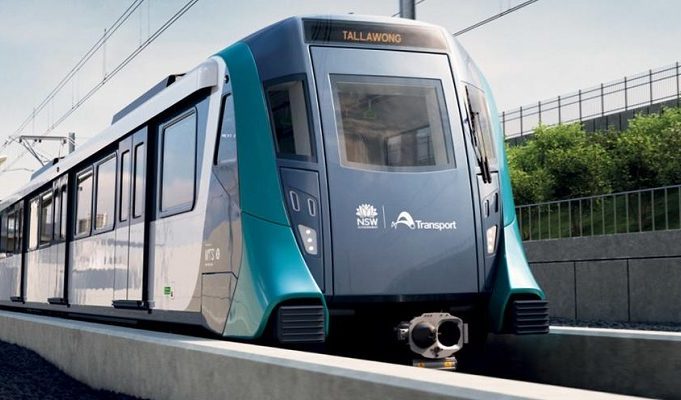 Over one million commuters have travelled using the North West Metro within two weeks of the service’s launch, according to figures from the New South Wales Government.

The automated North West Metro opened on Sunday May 26 and runs for 13 stations between Tallawong and Chatswood. It transported an average of 72,000 patrons on weekdays, a statistic referred to by NSW Premier Gladys Berejikian as a “huge result for a brand new mode of transport”.

“The success shows just how much commuters appreciate the delivery of this game-changing project, which connects the area by rail like never before,” Berejiklian continued.

The service launched on time at a cost of around $7.4 billion ($1 billion under budget). The service has suffered from a few initial technical issues, including a breakdown between Cherrybrook and Epping and a train that failed to stop properly at Chatswood station.

“As with any comparable railway of this scale around the world there have been some minor teething issues and we thank customers for their patience as we continue to fine tune the system,” said NSW Minister for Transport Andrew Constance.