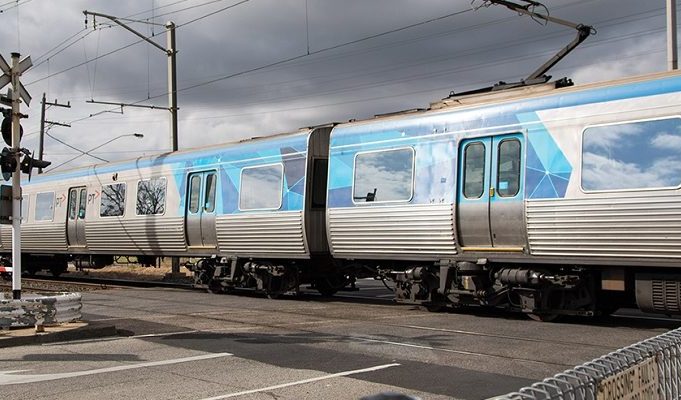 A pair of major contracts awarded on Monday will see the removal of six level crossings and the construction of three new train stations as part of the Victorian Government’s Level Crossing Removal programme.

A team of Lendlease, Acciona Coleman Rail and WSP has won a $744 million deal to lower the Frankston line and remove level crossings at Edithvale Road in Edithvale, Station Street in Bonbeach, and Argyle Avenue, Chelsea Road and Swanpool Avenue in Chelsea.

The contract also includes new stations to be built at Edithvale, Chelsea and Bonbeach.

The second contract, awarded to Fulton Hogan, is a $166 million deal to remove the Clyde Road level crossing in Berwick by lowering the road under the Pakenham line.

Premier Daniel Andrews said the two new contracts were evidence Labor was following through on its promise to remove 50 level crossings by 2022 and 75 by 2025. The two contracts announced on December 9 bring the total number of contracted crossing removals to 50, paving the way for the first part of that promise to be fulfilled.

“Every level crossing removal makes local streets safer, improves traffic flow and allows us to run more trains – and every one of them creates Victorian jobs,” Andrews said.

“These level crossings choke our roads and put lives at risk,” state member for Mordialloc Tim Richardson said. “Getting rid of them will make a real difference for our community and everyone travelling along this stretch of the Nepean Highway.”