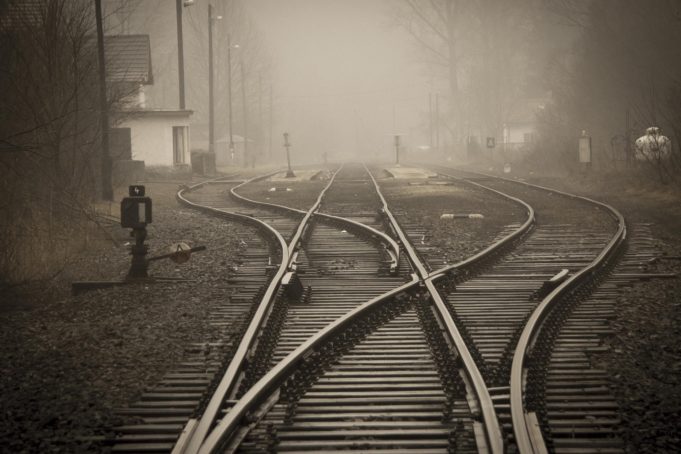 Councillors have been pushing for passenger rail to return to the outer Western suburbs of Victoria, such as Horsham and Hamilton, as a link to days bygone. The area currently runs a stilted service that means passengers have to get on a train, only to have to get onto a coach later in the service.  Considering the Western corridor is one of the most viable growth areas in Melbourne and regional Victoria, pushing the rail service to the end of the line would be a big step in the right direction to residents eager to increase efficient public transport reliability.

Horsham was serviced by a V-Line train until 1993, when the service was cut due to underfunding and underuse. However, with the current population boom Melbourne and all of Victoria is experiencing, returning these rail services to passengers would encourage more people to live in the growing area. Currently, the Western area of Victoria is gasping for an increase in their public transport services, as buses and trains are infrequent, and cars are heavily relied on.

Along with Horsham, a few services a day to south-western area Hamilton has also been put forward as a proposal. With both areas in dire need of upgrades, Hamilton is seen to be a simple ‘tack-on’ project, as upgrades are already in the works for Warrnambool, which would allow a connecting service to run to Hamilton.

After the North-Eastern line was shown to be severely lacking in comfort, reliability and speed, the upgrades were delivered by the State Government as part of the regional rail upgrades, with more still to come. Horsham and Hamilton councils are hoping to also receive much-needed upgrades to draw more people to their area to live, work and visit.

Victorian regional rail has received a  massive boost with the Federal Government’s promise of $1.45 billion coming through last week. However this money has already been promised to other regional areas, and left-over funding for Horsham and Hamilton is unlikely, with a brand-new project with private backing looking like the more feasible solution.

Trains and coaches currently go all the way to Nhill, so factoring Horsham back in on the continuing rail line will cost less than expected, as the foundations of the infrastructure are already there and used for freight transportation.

The councils are hoping for 3-4 services per day from Melbourne, via lines that are already in place. This means an extension, rather than a complete rebuild, is being requested. By doing this, it will encourage work in different areas and create short and long-term jobs all throughout the Western corridor.

Investment in areas all across regional Victoria has to be taken seriously, as people from these areas are often forced to move to more populous places due to the sheer difficulty of finding work in regional and country towns. Especially with a swiftly changing economy and many different sectors moving overseas to find cheaper labour.

Opening up of the west to domestic and foreign tourists; people looking to make a country change, and people looking for work will increase potential economic viability and prosperity in Horsham, Hamilton and surrounding regions.